Also known as a forehead lift, a brow lift is a surgical procedure performed to reduce signs of aging in the forehead area. It aims to remove or minimize deep horizontal creases across the forehead and bridge of the nose, and the frown lines between the eyebrows. It also lifts the eyebrows, making the eyes look more open.

There are two techniques used for performing brow lifts. The classic lift requires a long incision that runs across the top of the head, at the hair line, and down to the ears. However, for a woman who has a high forehead, a coronal incision, which is made behind the hairline, may be used. The endoscopic lift requires three to five small incisions that are made across the forehead, at the hairline. These shorter incisions mean a shorter recovery time and less scarring than those from a traditional brow lift.

Which technique is chosen depends on the thickness, texture and elasticity of the skin, the bone structure of the face, the overall appearance of eyebrows and eyelids, and the position of the eyebrows.

Brow-lift surgery usually takes about one to two hours to perform, and takes place at a hospital, an office-based surgical suite, or an ambulatory center. Either general anesthesia or intravenous sedation is used. Depending on the surgical technique used, one long incision or a series of small incisions is made. Tissue and muscle underneath the skin are moved or repositioned as necessary. At the end of the procedure, the incision(s) is closed with sutures, screws, adhesives or surgical tape; a drain may be put in to collect excess blood and fluid. Postsurgery, the patient is moved to a recovery area for observation.

Recovery from a Brow Lift

A patient typically returns home on the day of the brow-lift surgery, although an overnight stay may be necessary for some. Swelling may be pronounced for the first day or two after surgery, although most swelling goes away within 2 weeks. To prevent post-operative bleeding, bending and heavy lifting should be avoided for a few days. It can take up to 6 months for swelling to fully subside and scars to fade.

Results of a Brow Lift

Depending on the patient’s presurgical appearance and goals, a brow lift’s results, which can be seen immediately, can be either subtle or dramatic. Eyes will appear more “open,” and creases across the forehead, bridge of the nose, and between the eyes will be much less prominent.

Risks Associated with a Brow Lift

The chance of complications is minimized by choosing a board-certified plastic surgeon who has experience in performing brow lifts. 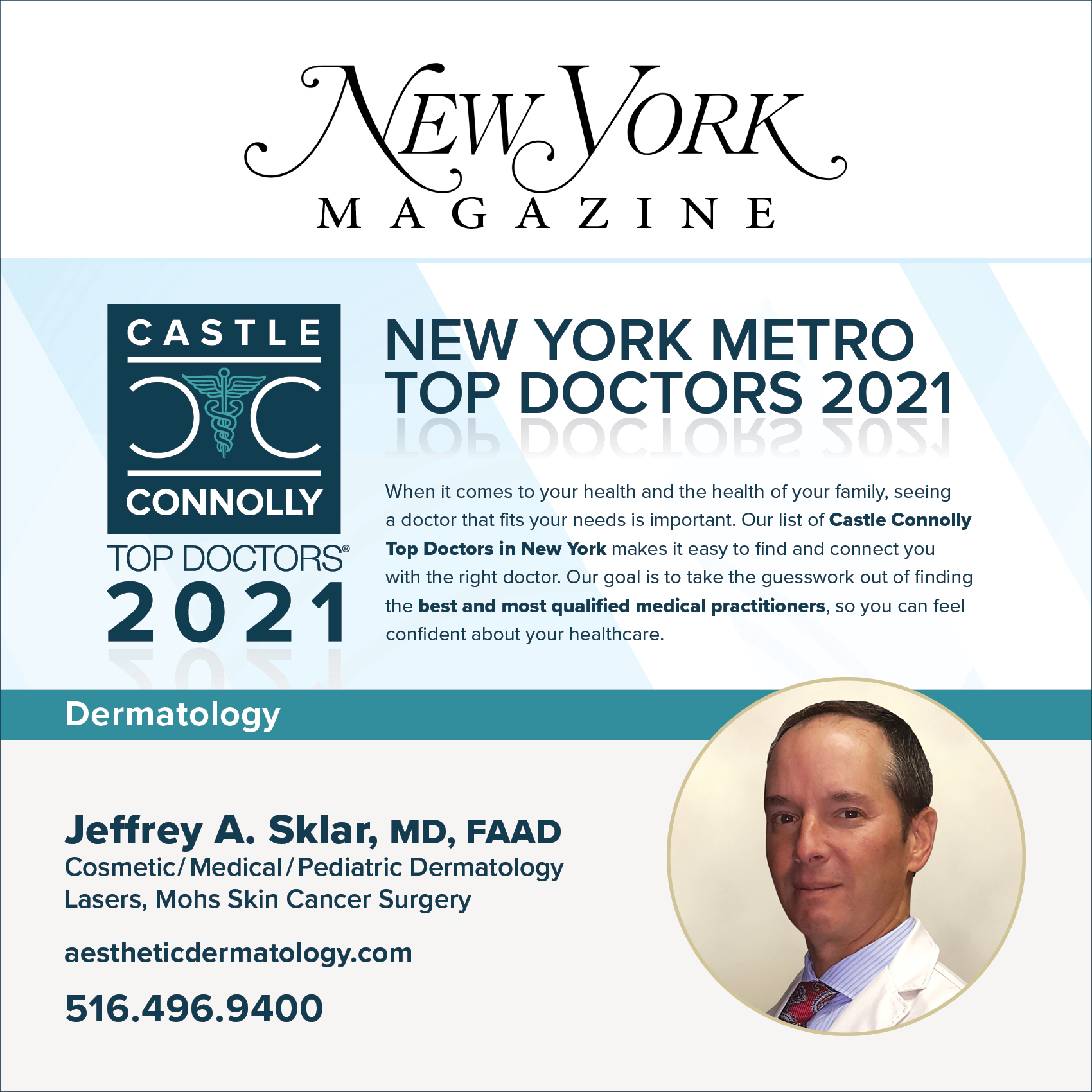